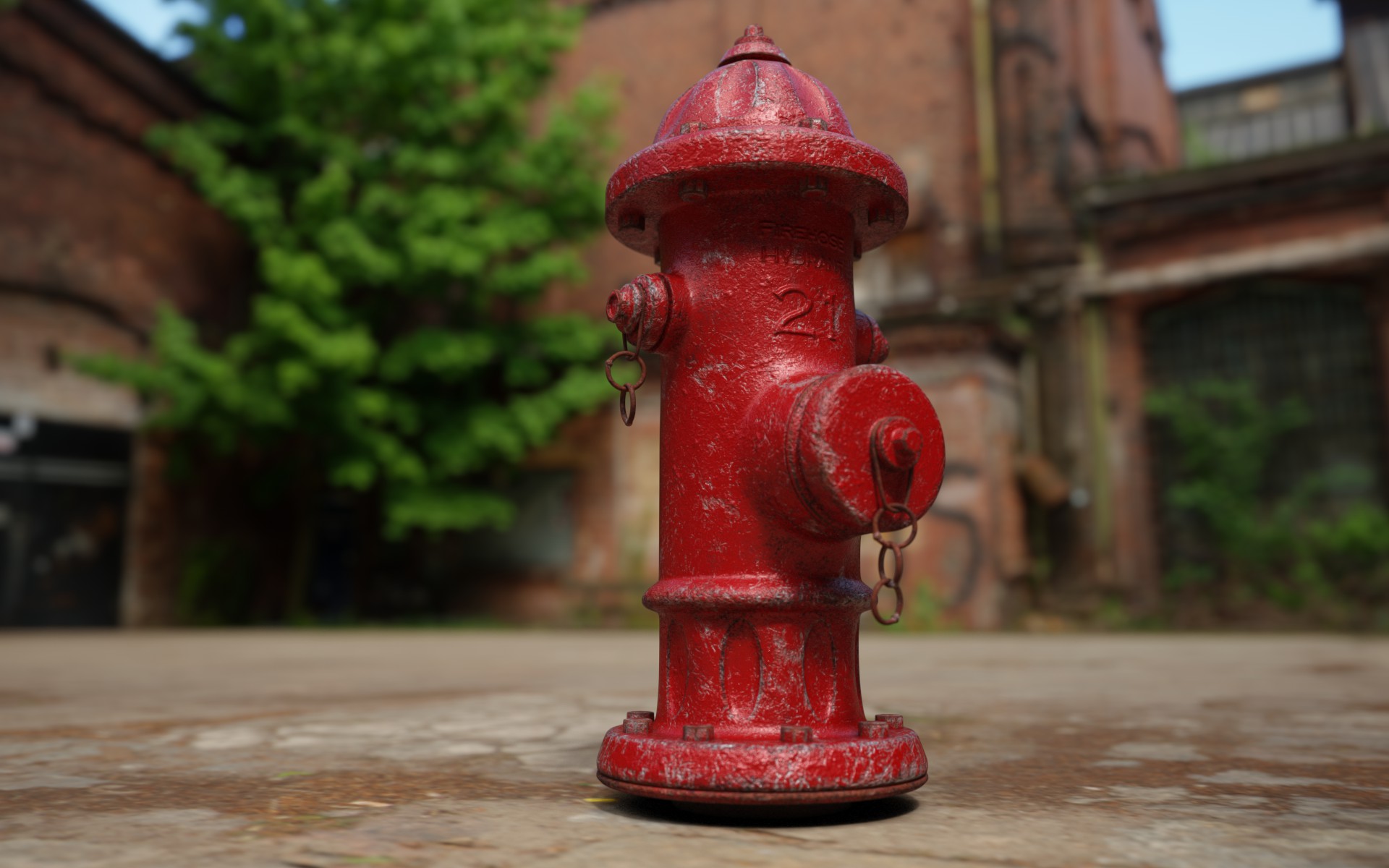 While Familab remains closed in accordance with State recommendations for social isolation, I’ve decided to continue providing classes in digital art and software to help people take advantage of their extra time at home to learn and grow as makers! Check the calendar for upcoming virtual classes!

Every Saturday afternoon I’ll be hosting Webex virtual meetings covering software such as Blender 3D, Fusion 360, and more as requested. We’ll be introducing the basics, as well as some more advanced topics, approaching them from an artist’s perspective. The meetings are recorded and put up on the official Familab YouTube channel as an archive for anyone who missed the meeting, or wants to refresh themselves on the content.

So far we’ve had 3 workshops on Blender3D;

The first was hosted in person and covered the user interface of Blender3D, the Slides presentation of which with plenty of notes can be found here.

Our last two were halves of a 2 part project covering how to make a realistic game-ready fire hydrant. Part 1 covered the 3D modelling, Part 2 covered making our low-poly model, UV unwrapping, baking, and texturing it. Both of these live classes were based on a tutorial series I made several years back for a prior release of Blender3D, updated for the newer interface. I’d consider these intermediate difficulty courses, next week we’ll be back doing a far more basic introductory modelling lesson.

My background is in VFX for film and realtime applications, as well as cinematography and video editing. I have experience in software from Blender3D to Fusion 360, Photoshop, Premiere, After Effects, Substance Painter, Davinci Resolve, etc… and I’m fairly experienced in turning digital art into 3D printed props. If there’s a subject you’d like to request covered in an upcoming virtual class, join us on Slack and tag @Blackhart in #Events_and_Classes, or email Blackhart@m.familab.org