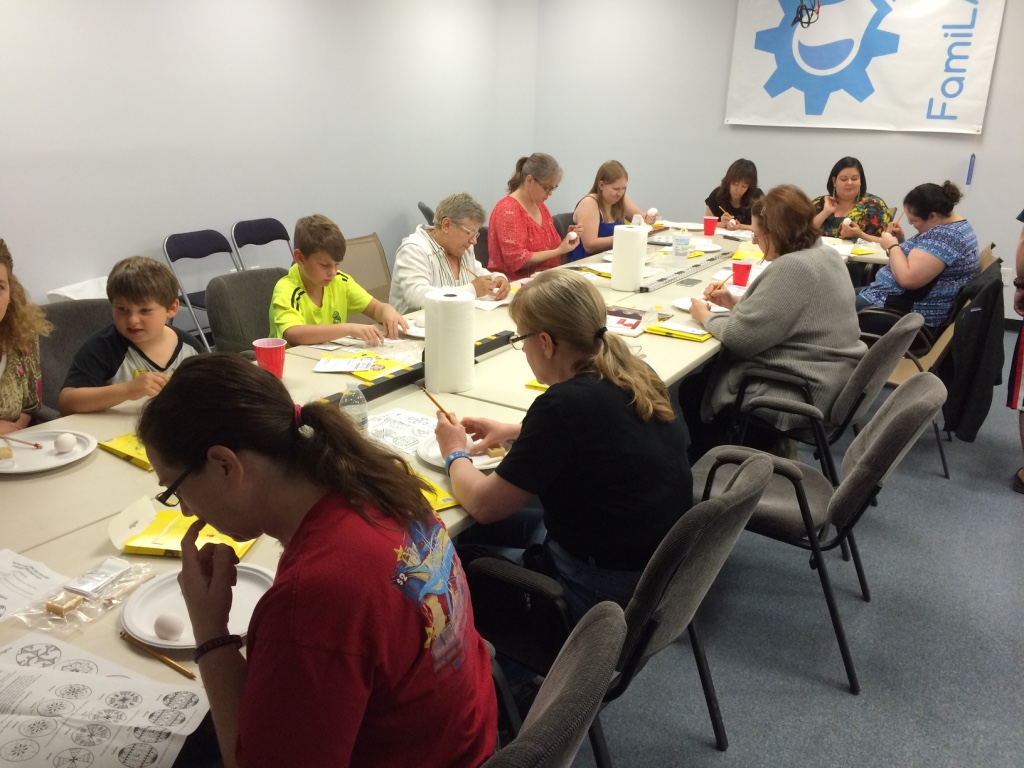 As a promised follow-up to my post on making pisanki (Polish Easter eggs), I hosted a class on Saturday to teach people the basics. I had a great group (I mean, they even patiently waited 15 minutes for class to start while we were waiting for people stuck in traffic) who made some pretty nice pisanki. There was so much demand for a second round, both from people in the class and people who missed the class, that I’ll be hosting another one in 3 or so weeks! Extra thanks […]