Riggins, Jeff, and I unexpectedly had a very productive night. 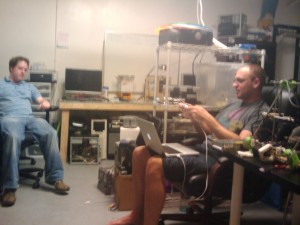 Jeff spent his time bashing some guy who stole his iphone hack code to display 5 icons horizontally instead of 4. 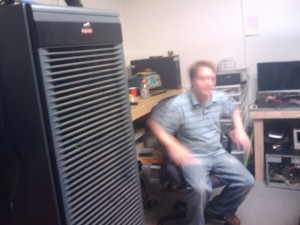 Riggins was dead-set on getting his exploitable VMs set up on the ESXi server he made for us :). 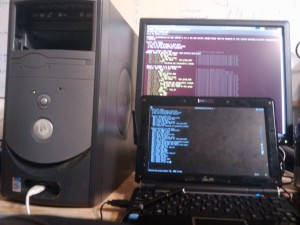 And I got all my Ruby on Rails tests passing in Cucumber with Culerity!